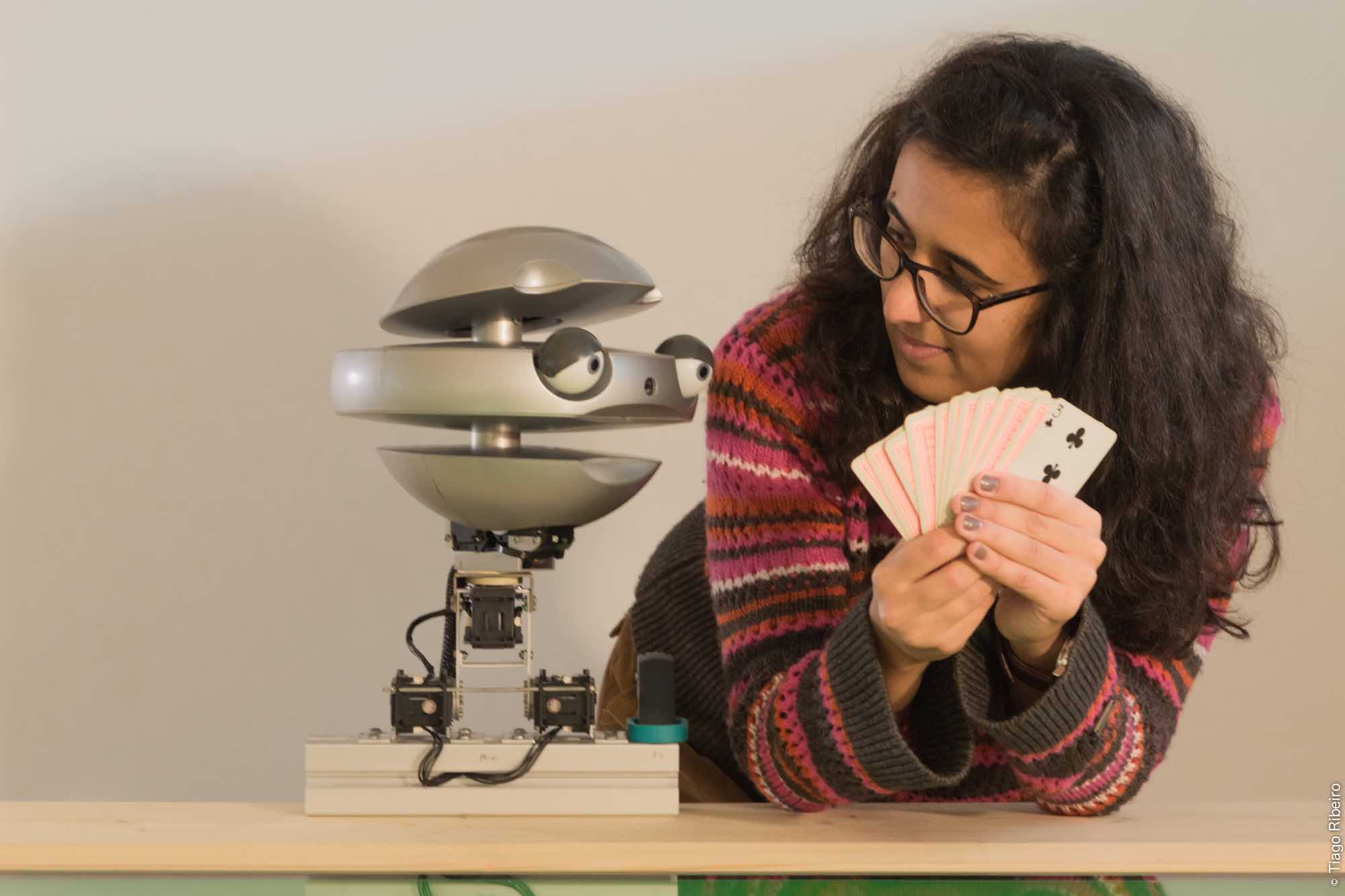 I am a researcher at GAIPS (INESC-ID) and a PhD student at Instituto Superior Técnico, University of Lisbon. My research field is called Human-Robot Interaction (HRI), which is basically a multidisciplinary field focused on how robots should interact with humans.

After I received an undergraduate degree in Computer Science and Engineering (2013), I had the first experience at a research lab as a summer intern (GAIPS). Quickly I understood how social robotics could combine my background in Computer Science with the Social Sciences, which I found fascinating. One year later, while I was doing my master's degree, again in Computer Science and Engineering, I did another summer internship at GAIPS (2014). Then, to finish the degree (2015), I accepted doing a master thesis supervised by Prof. Ana Paiva and Prof. Francisco S. Melo where I have created a social robot that plays the portuguese card game "Sueca".

In the following , I collaborated in the last 3 months of the EMOTE EU Project and the beginning of the AMIGOS Project. This year was a great opportunity for me to grow as a researcher and to confirm my intention of pursuing a PhD. 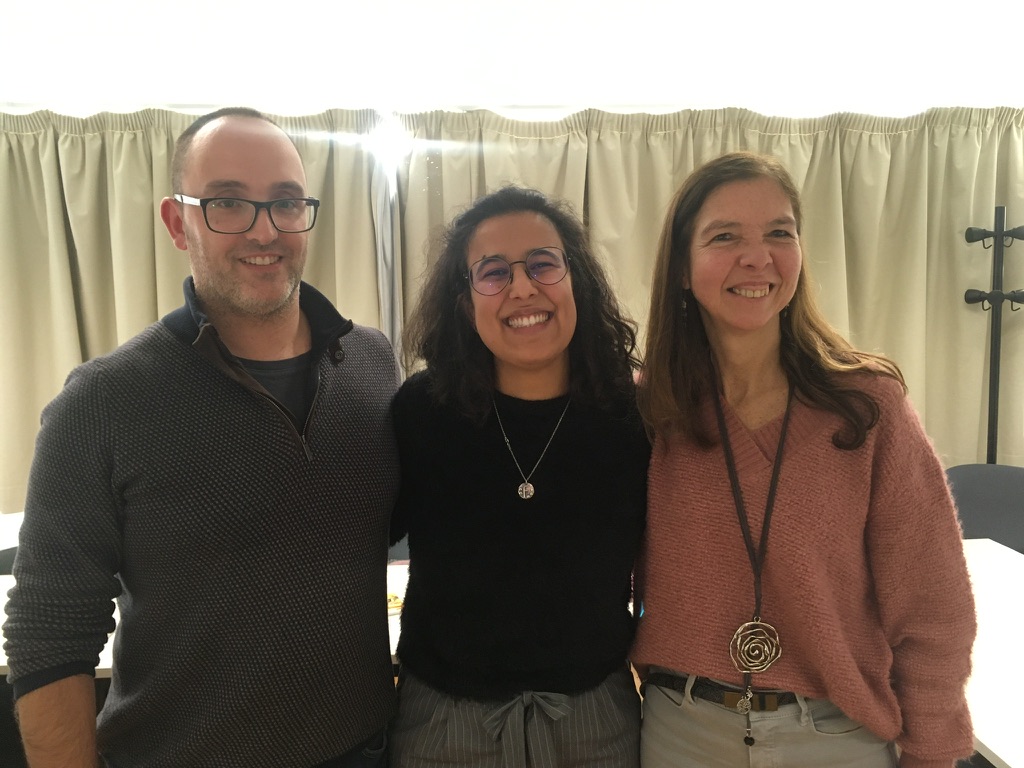